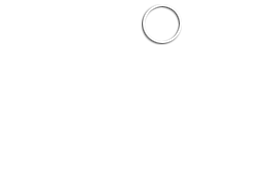 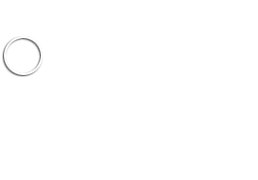 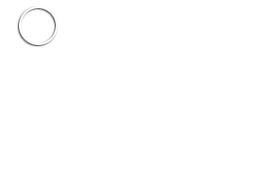 We visited three locations, where winners of Idea’s contest are implementing their ideas of ecosystem-based adaptation to climate change.

Our first destination was Zalyvky swamp, where Lyubov Horban showed us the first results of the project called “Rewetting and Restoration of the Protected Swamp”.

A few years ago in the biosphere reserve in the Lviv region, no one could understand what was happening to the local nature. The reason for these changes was that the local swamp was drained in the 1950s. Ecosystem is completely dependent on water, so when there was less water, everything began to change. After thorough considerations and calculations, experts suggested that the territory of the drained swamp need to be rewetted, i.e. restore a high groundwater table within the mire.

As part of the project, hydrological, botanical, zoological and biocoenotic analyses were conducted there. Specialists also deployed a network of observation, mini-wells to monitor the groundwater level and purchased materials and tools for further work.

Our second destination was the territory of the former Mining and Chemical Enterprise "Sirka". There Ukrainian scientist Stepan Kachan proposes to plant birches and willows. It could help to prevent the negative consequences of dry winds, which become more frequent because of climate change, as they transport harmful sulfur dust to the surrounding villages.

And our last, but not least destination was “Adonis” Farm. Local activist and teacher Lesya Koval planted Forest shelterbelts here to reduce the negative impact of winds and erosion. The project will also help improve the water and temperature regime of the area.

«We planted more than 3,000 trees, sowed perennial grass and flowers. We chose trees typical of our area: oak, linden, maple, viburnum and rowan. And we were not wrong, because they feel comfortable here!», - says Lesya Koval.

The project is part of the International Climate Initiative (IKI). The Federal Ministry for the Environment, Nature Conservation and Nuclear Safety (BMU) supports this initiative on the basis of a decision adopted by the German Bundestag. The initiative is implemented by Michael Succow Foundation and the Eberswalde University for Sustainable Development from Germany together with the local NGO “Nature of Roztochya”.